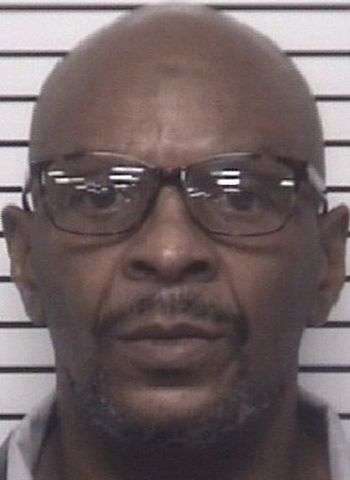 A suspect in a 30-year-old double homicide has been extradited to Iredell County to face felony charges. The Statesville Police Department announced Friday (November 11) that 54-year-old Sheldon Demetrius Summers was being held in the Iredell County Detention Center following his extradition from New Jersey.

Summers, one of two suspects in the 1992 slaying of Willie Gene Allison and Michael Scott III, was processed November 8 in Statesville. A third man was shot during the incident, but he survived. Summers is charged with two counts of first-degree murder. He’s also charged with two counts of robbery with a dangerous weapon and one count of assault with a deadly weapon with intent to kill inflicting serious injury.

Following a lengthy cold investigation of the robbery and shooting on Washington Street, Statesville Police announced in early August that it had secured indictments charging Summers and 50-year-old Reaco Wesley Burton with numerous felonies.

Summers was arrested on August 16 during a traffic stop conducted by the New Jersey State Police in Hope, N.J. Burton is serving a sentence of just under 63 years in state prison for an unrelated homicide, robbery, and assault in Iredell County. He was convicted of those crimes on January 27, 2020 and is being held at the Columbus Correctional Institution in Whiteville.

Summers was jailed under no bond and $550,000 secured bond. He has a Superior Court appearance scheduled for December 5 in Statesville.