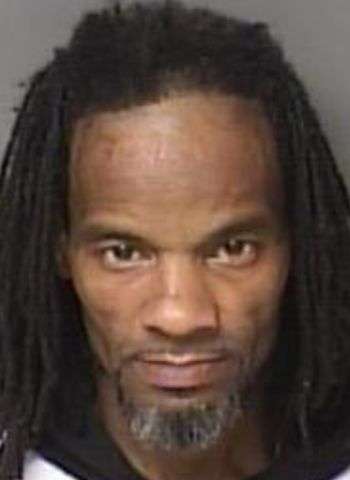 49-year-old William Reginald Portee of Power Line Road in Lincolnton faces charges from the Lincoln County Sheriff’s Office. He was to be charged with multiple drug offenses in Lincoln County and has already been charged on 11 warrants from Gaston County.

In addition to the Lincoln County drug charges, Portee is charged with multiple felony drug counts in Gaston County including possession and sale of schedule II controlled substance. He was being held in the Gaston County Jail under a $100,290 secured bond. A District Court date is scheduled for Friday (February 5) in Gaston County.

More Details in Arrest of Fugitive from Virginia