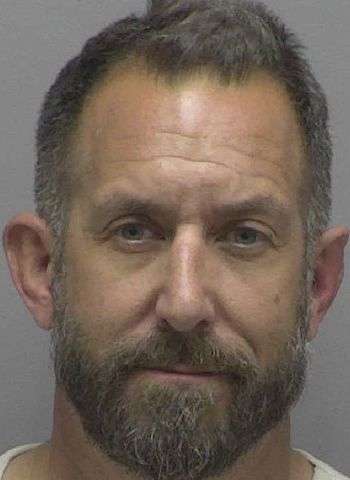 47-year-old Richard Clay Martin of Alexis, N.C. was arrested by Lincoln County Sheriff’s Officers. He was charged last Wednesday (May 4) with five counts of felony obtaining property by false pretenses, two counts of felony possession of stolen goods or property, and one count of felony conversion. Last Thursday (May 5) Martin was charged with one additional felony count of possession of stolen goods or property.

The arrest stems from a March 31, 2022 investigation into the theft of stolen property that ultimately led to the recovery of thousands of dollars in stolen equipment. A Lincoln County Sheriff’s Office Detective was investigating an incident in which the suspect, Richard Clay Martin, was found in possession of that stolen equipment. During the investigation it was discovered Martin had allegedly been selling items including skid steers, excavators, and trailers. The sales date back to July, 2021.

The detective was able to identify numerous pieces of equipment that had been reported stolen from multiple counties in North Carolina and South Carolina. During the investigation, the individuals who had unknowingly purchased the stolen items were identified. The equipment was recovered and returned to the owners. To date the total dollar amount of stolen equipment recovered is estimated at $229,000.

Martin was placed in the Harven A. Crouse Detention Center under a $107,000 secured bond. He remained in jail as of earlier today (May 10). District Court dates are scheduled for May 26 and June 30.