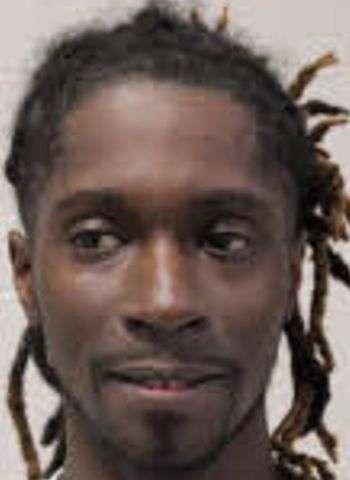 29-year-old Cosean Patrick Patterson of Boone was arrested by Boone Police Officers. He’s charged with felony counts of assault by strangulation and first-degree kidnapping. In addition, Patterson is charged with misdemeanor counts of communicating threats, assault on a female, interfering with emergency communication, and unauthorized use of a motor vehicle.

According to information released Wednesday (October 26), last Thursday (October 20) Boone Police investigated an incident that resulted in an arrest of a local resident involving several serious crimes. The victim reported the suspect, identified as Cosean Patrick Patterson, physically assaulted her.

Following the investigation, arrest warrants were issued for Patterson on the previously mentioned charges. Boone Police arrested Patterson in the area of Summer Drive in Boone. He was taken before a Watauga County Magistrate where he received a $100,000 secured bond. A District Court appearance is scheduled for next Tuesday (November 1).