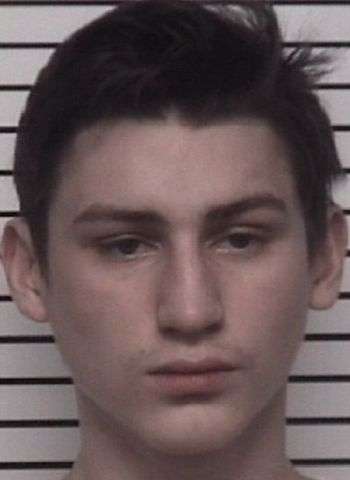 19-year-old Trevor John Loper of Leaping Brook Road in Lincolnton was arrested last Wednesday (December 16) by Iredell County Sheriff’s Officers. He’s charged with felony statutory rape of a child less than 15-years-old by an adult more than four years, but less than six years older than the victim.

According to information released today (December 22), on September 7, 2020, the Iredell County Sheriff’s Office received a report in regards to a minor having been sexually assaulted. During the course of the investigation the victim was interviewed at the Dove House Children’s Advocacy Center. During the interview the victim identified Trevor John Loper as the suspect.

Based on evidence and statements gathered in the investigation, an arrest warrant was obtained for Trevor John Loper. He was arrested last Wednesday and bond was set at $10,000 secured. He is not currently listed as an inmate. A District Court appearance is scheduled for January 19.