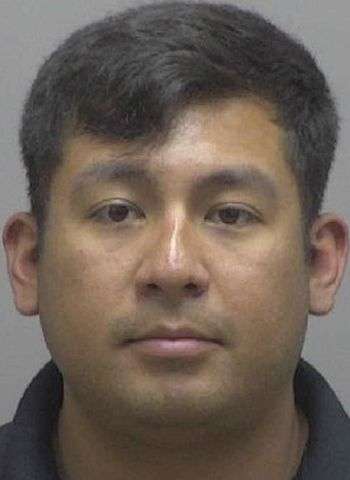 Deputies responded to a call at the Riverwalk Apartments in Denver on February 28, 2022 to take a report of a past sexual assault of a 20-year-old female. A Detective learned that the woman’s boyfriend at the time had been drinking when they got into an argument.

Detective Talbot reported that the woman was physically assaulted and retreated to the bedroom of the apartment. Later on the woman reported the suspect came into the room and sexually assaulted her. Following the investigation, the suspect, Jonathan Charco was arrested and placed in the Harven A. Crouse Detention Center under a domestic violence no bond hold.

On Friday (August 19) Charco made his first court appearance and his bond was reduced to $10,000 secured. He posted bond and was released shortly after. Charco’s next District Court date is scheduled for September 8.