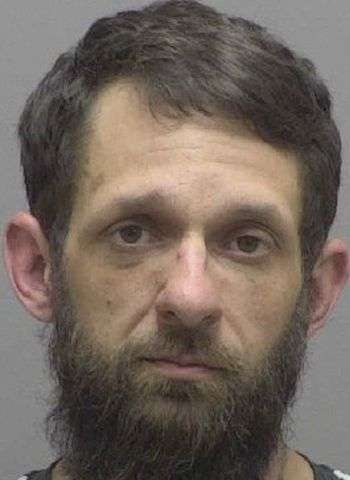 36-year-old Justin Edward Broyles of Park Circle in Lincolnton was arrested Tuesday (March 23) by Lincoln County Sheriff’s Officers. He’s charged with trafficking by possessing, transporting and manufacturing methamphetamine, possession of a firearm by a felon and possession of drug paraphernalia.

Lincoln County Sheriff’s Office narcotics officers were conducting a surveillance operation Tuesday when patrol deputies were dispatched to assist with a traffic stop of a vehicle. Deputies stopped the vehicle in the 600 block of Riverside Drive in Lincolnton and requested assistance from a K-9 unit. The K-9 alerted to the presence of narcotics on the passenger side of the vehicle.

Broyles was taken before a Lincoln County magistrate and placed in the Harven A. Crouse Detention Center under an $80,000 secured bond. He is not currently listed as an inmate in Lincoln County. A District Court appearance is scheduled for April 15.