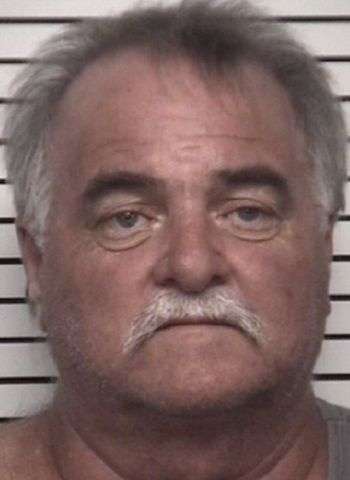 When the deputies arrived on scene they found the victim who told them she had been assaulted by Mark Alan Long. The deputies called for Iredell County EMS to come to the scene to examine the victim. The victim was transported by EMS to a local hospital for medical evaluation.

The deputies went to the hospital where the victim told the deputies about the incident and then received information from the medical staff about the extent of the victim’s injury. Based on the medical findings, it was determined the victim suffered a serious bodily injury.

Long was found at his residence and arrested without further incident. He was placed in the Iredell County Detention Center where he was initially jailed without bond. He remained in jail as of earlier today under a $75,000 secured bond. His next District Court date is October 10.