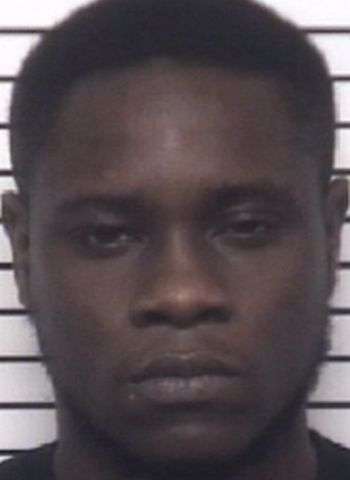 30-year-old Christopher David Quattlebaum of Gay Street in Statesville was arrested by Iredell County Sheriff’s Officers. He’s charged with felony counts of possession of cocaine and maintain a vehicle for a controlled substance along with a misdemeanor count of possession of drug paraphernalia.

According to information released today (January 5), Last Friday (December 30) a deputy conducted a traffic stop on a vehicle on West Debbie Lane due to an equipment violation. While the officer was speaking with the driver, Christopher David Quattlebaum, another deputy and a K-9 Officer arrived on the scene to assist with conducting a search of the vehicle.

During the search, cocaine and drug paraphernalia were reportedly found. Quattlebaum was arrested and transported to the Iredell County Detention Center under a $7,500 secured bond. He is not listed as an inmate today. A District Court date is set for January 24.