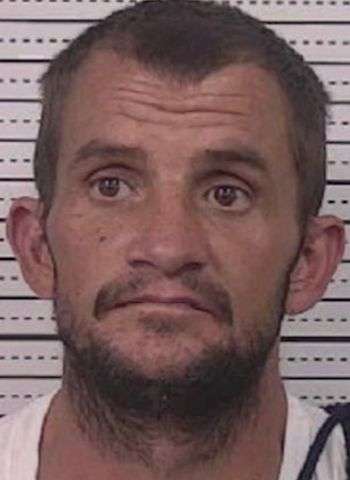 39-year-old Kenneth Avery Davis of Cottrell Hill in Lenoir was arrested Monday (November 28) by Lenoir Police Officers. He was charged with a misdemeanor assault on a female and a felony probation violation and given a $25,000 secured bond. Davis remains in jail as of this morning with District Court scheduled for January 4 and Superior Court for January 17.

He was on probation as a result of a conviction in Caldwell County for felony counts of involuntary manslaughter and hit & run with serious injury or death and misdemeanor counts of driving while license revoked and reckless driving. He received probation and a 36 month suspended sentence.