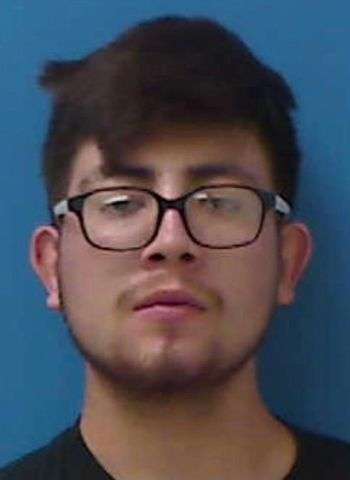 He’s charged in connection to the incident in which 18-year-old Brianna Nicole Page was struck and killed. It occurred at approximately 5:30 a.m. Saturday in the 1000 block of 20th Street NE. The victim was walking to work when she was struck.

Lozano-Mendoza was placed in the Catawba County Detention Facility under a $15,000 secured bond. A District Court appearance is scheduled Monday (August 2).

The Hickory Police Department is continuing this investigation and asks anyone who may have witnessed this incident or has information; please contact MPO D. Frye at 828-328-5551 dfrye@hickorync.gov.