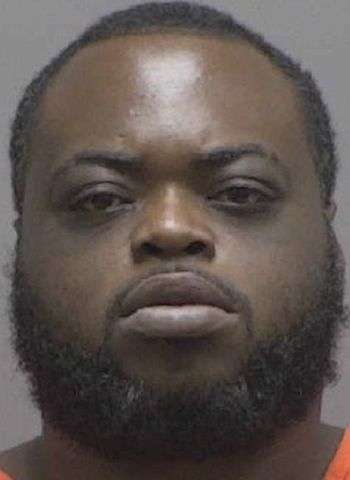 Following complaints from citizens, Narcotics Officers conducted a month long investigation that included hours of surveillance resulting in the arrest of Edwards. At approximately 3:30 p.m. Wednesday, officers observed what they believed was a drug transaction taking place in the parking lot of a grocery store in the 700 block of West Highway NC 27.

Investigators apprehended the suspect and seized 15 grams of fentanyl, three-and-a-half grams of crack cocaine, 25 grams of marijuana and $3,229 in cash. Edwards was placed in the Harven A. Crouse Detention Center under a $100,000 secured bond. He was scheduled to appear in District Court today and June 9

Officers with the City of Lenoir Police Department wrangled an emu over the weekend. A…