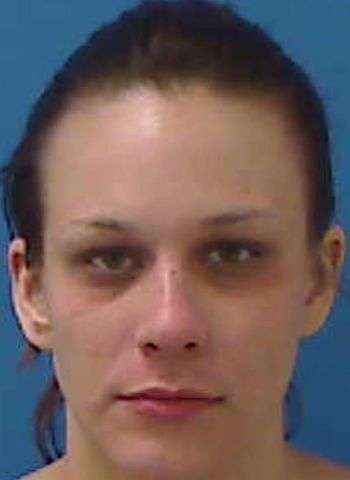 An Alexander County woman was arrested Wednesday (July 28) by Hickory Police on multiple charges from three different jurisdictions. The suspect has been arrested on multiple occasions in the last year.

On May 2 of this year, Pyne was arrested by authorities in Alexander County after allegedly failing to appear in court on counts of shoplifting with concealment of goods, second-degree trespassing, and driving while license revoked. Pyne had previously been arrested by Taylorsville Police on October 9, 2020, and charged with the shoplifting and trespassing counts.

The N.C. Department of Transportation is suspending most road construction projects over July Fourth weekend…