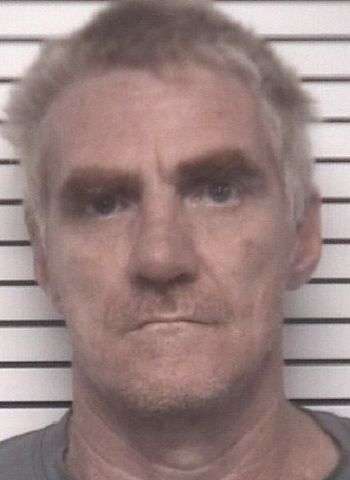 47-year-old Christopher Mark Beeler of Charlotte has been charged in connection to the May 15 theft of a generator from a store in Denver, N.C. The theft was reported by WHKY Wednesday (May 18). In Lincoln County, Beeler was charged with larceny of property, possession of stolen goods, and conspiracy to commit felony larceny. He’s accused of stealing the generator from Tractor Supply on Gillman Road in Denver.

At last report, Beeler remained in custody in the Iredell County Jail on charges filed by the Mooresville Police Department. An Iredell County Magistrate will serve him with the Lincoln County warrants. Beeler will appear in an Iredell County courtroom on June 3.

The investigation into the Lincoln County incident is ongoing. Additional suspects may be charged.

Tractor Supply in Denver, NC has once again been hit by thieves. Last Wednesday (May…