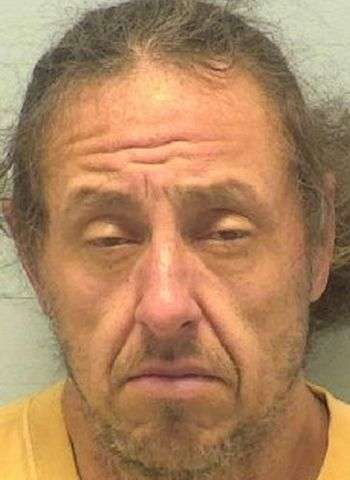 46-year-old Craig Herman Lytle was arrested today (February 5) by Morganton Public Safety Officers. He’s charged with felony breaking and entering to automobiles, trailers, boats, aircraft, or watercraft. He’s also charged with misdemeanor counts of larceny of property/receiving or possessing stolen goods, and failure to appear on a count of failure to comply. Lytle was arrested at an address on Susan Drive in Morganton shortly before 1:30 a.m. today. He is not listed as an inmate in Burke County and no court date was listed.

Two Suspects Charged, One Apprehended After Barricading Himself In Home