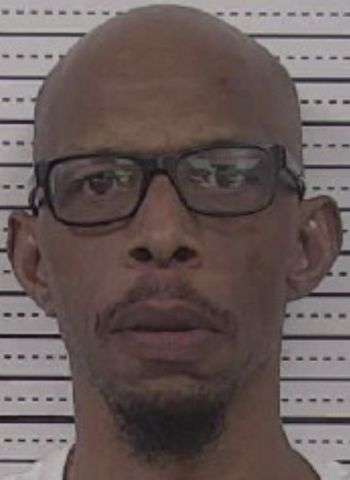 49-year-old Fredrick Alvin Patterson of Lenoir has been arrested on a charge of unspecified murder in connection to the death of Douglas Antonio Burgess Tuesday (August 23).

At about 11:15 p.m. Tuesday, Deputies found Mr. Burgess’ body in a grey Range Rover on Harpertown Drive in Lenoir. He died as the result of multiple gunshot wounds.

Patterson is currently being held in the Caldwell County Detention Center without bond. A first appearance in District Court was scheduled today in Lenoir.