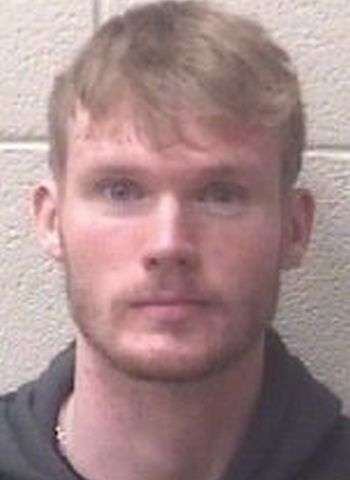 Sunday, at approximately 7 p.m., two subjects were clearly shown on video inside Alexander Central High School in Taylorsville. Taylorsville Police Chief Douglas Bowman said the two individuals were able to get away with some cash from teacher’s desks and some other items.

Police released photos of the pair on Tuesday and later in the day, Powell surrendered to authorities. He was released under a $20,000 secured bond. A District Court date is set for next Monday (December 19) in Taylorsville. The other suspect is a minor and is expected to be charged today according to Chief Bowman.

[Story and photo of Powell courtesy of Rick Gilbert, WACB]