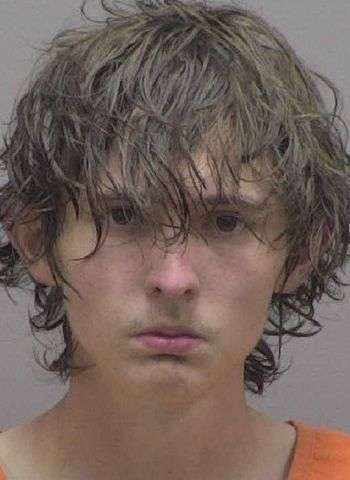 21-year-old Joshua Tyler Gray of Gastonia was arrested Saturday (May 1) by Lincoln County Sheriff’s Officers. He’s charged with felony counts of statutory rape indecent liberties with a child, second-degree kidnapping, and disseminating obscenities. Gray is also charged with two misdemeanor counts of disseminating material harmful to minors and one misdemeanor count of contributing to the delinquency of a minor.

On April 16, 2021 the Lincoln County Sheriff’s Office received a report regarding obscene images and messages being sent to two minor children. As part of the investigation, both juvenile female victims were interviewed at the Lincoln County Child Advocacy Center. During the interviews they disclosed inappropriate contact between themselves and the alleged offender, Joshua Tyler Gray. Both victims were known by the suspect.

One victim disclosed that Gray encouraged her to leave her home with him in the middle of the night. They drove to various locations where Gray is accused of having sexual intercourse with the child victim before driving her back to her residence. This allegedly happened on multiple occasions.