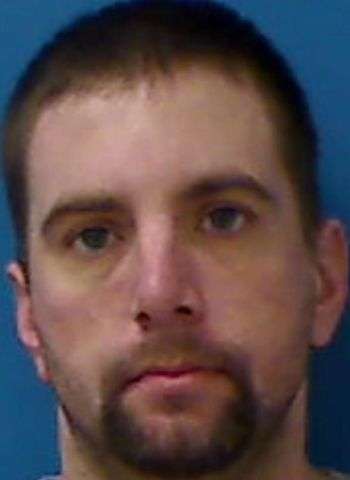 On Wednesday, Investigators with the Catawba County Sheriff’s Office Special Enforcement Group (SEG) attempted to serve an outstanding warrant for arrest at a residence on Hickory Lincolnton Highway. The person named on that warrant was not present. A resident of that address, Joshua Lee Franklin, subsequently consented to a search of the premises. 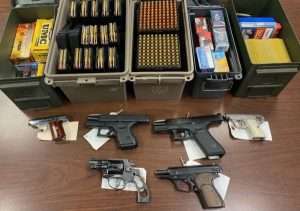 During that search investigators reportedly found and seized 71.4 grams of crystal meth, 6.94 grams of powdered heroin, 28 grams of marijuana, 26 dosage units of xanax, 9.45 grams of psilocybin mushrooms, six handguns, five ammunition boxes with assorted calibers of ammunition and $2,223 in U.S. Currency. One of the firearms was reported stolen from Spruce Pine, NC. 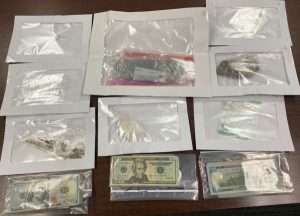 Franklin, a convicted felon, was arrested and charged with the firearm and drug counts. Franklin was placed in the Catawba County Detention Facility under $200,000 secured bond. He remained in jail as of earlier today (November 19). He was scheduled to make a first appearance in District Court Thursday (November 18).

A new County Manager was recently named in Caldwell County. In June of this year,…