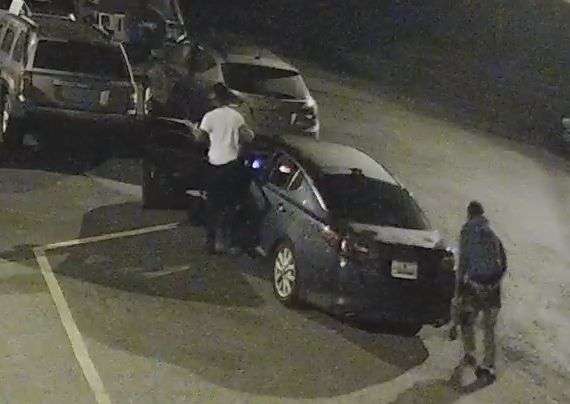 Lincoln County Sheriff’s deputies are investigating a rash of catalytic converter thefts that occurred during the overnight hours last Thursday (October 15) into Friday (October 16) on North Highway 16 Business in Denver.

Deputies began receiving calls about the thefts last Friday. They occurred at businesses located between the 2500 block and the 4400 block of North Highway 16 Business. A total of 16 vehicles were targeted in the thefts, the damage was estimated at $11,000.

According to the Sheriff’s Office, thieves look for vehicles that are easily accessible like high profile SUVs, Church vans, box trucks and work trucks. They can cut the catalytic converters off and be out from beneath the vehicle in less than two minutes. The catalytic converters contain precious metals and are sold for scrap. A catalytic converter is part of a vehicle’s exhaust system and helps reduce air pollution. 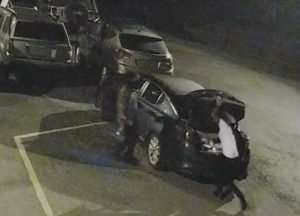 Lenoir Man Arrested in Hickory on Fugitive Warrant from S.C.