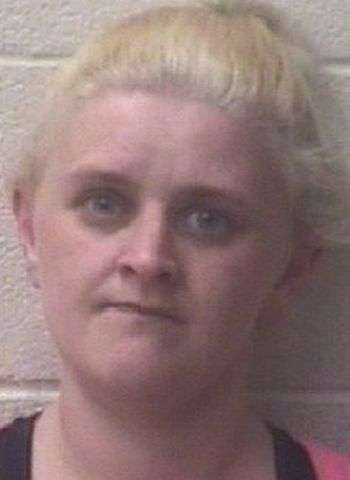 As WHKY previously reported, Combs was arrested on January 15 by Alexander County Sheriff’s Officers and was served arrest warrants for two counts of failure to appear on probation violation charges. Following that arrest, she was released under a secured bond of $10,000.

Combs is on probation as a result of convictions in Iredell County on March 23 and June 7, 2021 for possession of schedule III and VI controlled substance, possession of drug paraphernalia, and failure to stop for a school bus. Following the convictions, she received probation and a 24 month suspended sentence.