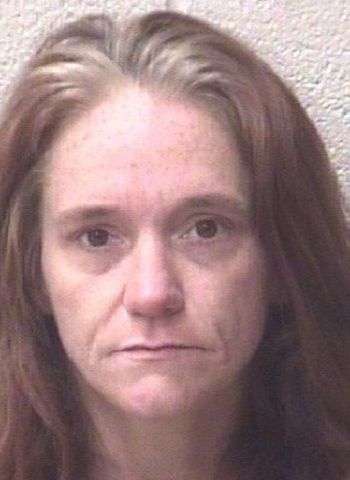 Griffin is being held in the Alexander County Detention Center under a $130,000 secured bond.