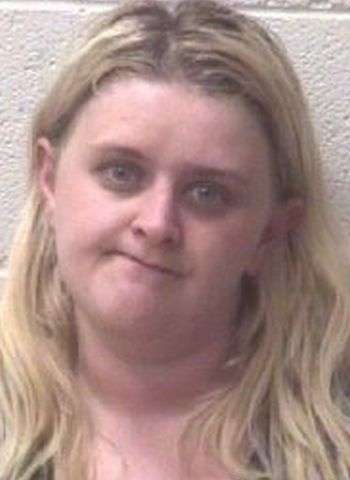 Combs is on probation as a result of convictions in Iredell County on March 23 and June 7, 2021 for possession of schedule III and VI controlled substance, possession of drug paraphernalia, and failure to stop for a school bus. Following the convictions, she received probation and a 24 month suspended sentence. She is listed as an absconder from probation on the North Carolina Department of Adult Correction Offender Public Information website.