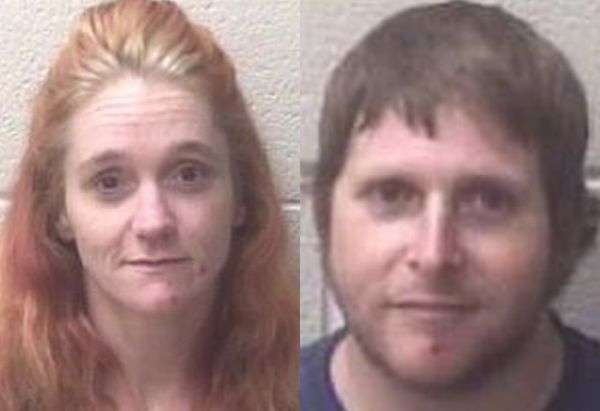 The suspects were arrested following a traffic stop conducted Saturday evening by Taylorsville Police Officers. Following their arrests, both suspects were placed in the Alexander County Detention Center early Sunday morning (April 25). Both suspects were jailed under $25,000 secured bond.

Little remained in jail as of earlier today (April 27), Griffin is no longer listed as an inmate. They were both scheduled to make first appearances in District Court Monday (April 26). Upcoming District Court dates for both suspects are scheduled for May 17 in Taylorsville.