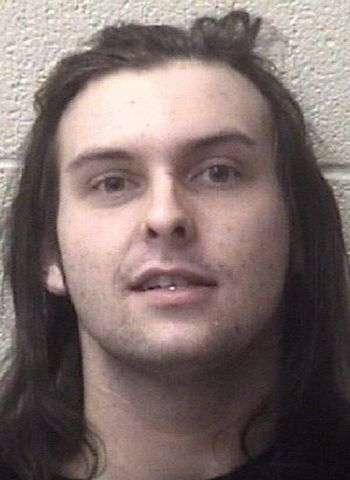 24-year-old Adam Thomas Morgan of Stony Point pleaded guilty today (October 31) to two counts of second-degree murder. Morgan was sentenced to 221-to-278 months (approximately 18-to-23 years) of active prison time with credit for time served. Morgan has been incarcerated at the Alexander County Detention Center since March 2019 when he was arrested and charged with two counts of first-degree murder.

Morgan was charged in connection to an incident in which 38-year-old Chad Lee Kennedy and 57-year-old Mark Jefferson Furey were found shot to death. The murders occurred in the Stony Point community in February of 2019 at Kennedy’s residence on Mount Wesley Church Road.

36-year-old Robert Bryan Hoover and 28-year-old Brandy Lynn Miller, both of Stony Point, were also charged in connection to the same crime. Hoover was charged with two counts of first-degree murder and Miller was charged with two counts of felony accessory after the fact. Hoover will appear in Superior Court on February 6, while Miller has a Superior Court date coming up on November 28.