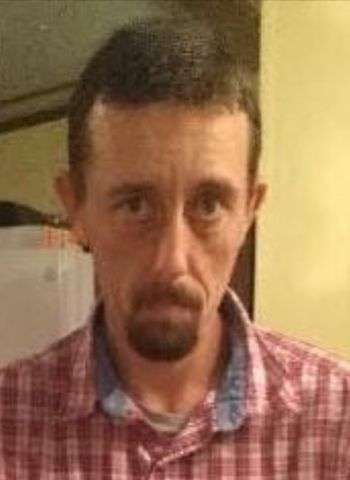 41-year-old Robert Scott Chapman of Stony Point was killed in a collision in Alexander County on Friday, July 16.

The North Carolina State Highway Patrol responded to the crash scene at about 10:30 a.m. on the 16th. A 2005 Hyundai Sonata was traveling east on N.C. Highway 90 near Linda Lane when it crossed the centerline and collided head-on with a westbound 2001 Suzuki moped. Both the driver and a passenger on the moped were ejected.

Mr. Chapman, the driver of the moped, was transported by E.M.S. to Iredell Memorial Hospital where he passed away as the result his injuries. The passenger, 40-year-old Angela Dawn Baker of Stony Point, was seriously injured and transported to Wake Forest Baptist Health in Winston-Salem. No update on her condition is currently available.

The driver of the Hyundai, 58-year-old Nyra Renee Franco of Stony Point sustained minor injuries and refused treatment by E.M.S. She has been charged with misdemeanor death by vehicle, reckless driving with wanton disregard for the safety of others, expired registration card or tag, and no inspection. She’ll appear in District Court on October 4. A spokesman for the Highway Patrol says drug impairment is suspected and the results of a blood test are pending.

Caldwell County Woman Charged With Having Drugs Near School