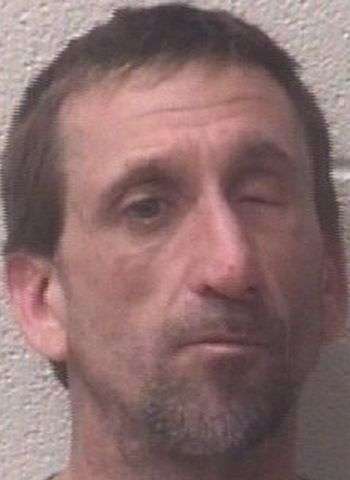 41-year-old Kevin Ray Norton of Stony Point was arrested last Thursday (March 31) by Probation and Parole Officers. He was charged with felony probation violation. Norton is on probation as a result of a January, 2020 conviction in Iredell County for felony possession of schedule II controlled substance. Norton was placed in the Alexander County Detention Center under $20,000 secured bond. He remained in jail as of earlier today (April 4). A Superior Court appearance is scheduled for April 25.