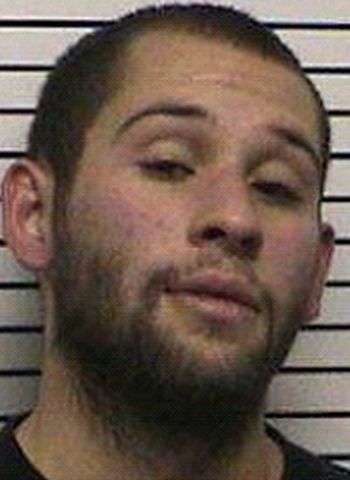 32-year-old Cameron Joel Faxon of Calhoun Road in Stony Point has been arrested by Iredell County Sheriff’s Officers on felony counts of solicitation of a minor and disseminating obscene material to a minor. He was also charged with misdemeanor stalking and two counts of misdemeanor communicating threats.

On September 9, a Detective found evidence of crimes that appeared to have been committed by Cameron Joel Faxon. The Detective made the discovery while investigating a previously reported sexual assault involving William Joshua Byard, who was arrested on November 10 on various felony charges including human trafficking and kidnapping. An investigation verified that Faxon was a suspect. The crimes reportedly occurred between May and September of this year in southeastern Iredell County.

Warrants were issued and Faxon was taken into custody last Wednesday (December 15). He was jailed in the Iredell County Detention Center under a $100,000 secured bond. A District Court date was set for January 12.

Faxon has a criminal history that includes misdemeanor counts of second-degree trespassing and injury to personal property.