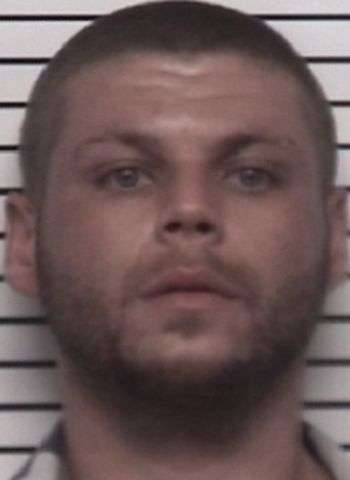 On September 12, 2021, a report was filed with the Iredell County Sheriff’s Office regarding two female victims allegedly being sexually assaulted by William Joshua Byard. The case was assigned to the Special Victim’s Unit. One of the victims is a minor and disclosed during her interview that she was sexually assaulted and identified Byard as the suspect. The second victim was interviewed and she also reported having been sexually assaulted by Byard.

Byard was served these warrants last Wednesday at the Iredell County Detention Center where he was already being held on unrelated charges. New evidence was reportedly found connected to a crime against first reported on October 31 2019. A detective learned that the case from 2019 was closed due to the victim not being prepared to speak about the allegations made against Byard.

The victim, who is now an adult, was found and interviewed. Evidence was discovered that corroborated details provided by the victim in this interview. This resulted in the charges of sexual activity by a substitute parent. He was being held in the Iredell County Detention Center under a total bond of $1,340,000 secured. A District Court appearance was scheduled today (November 15).