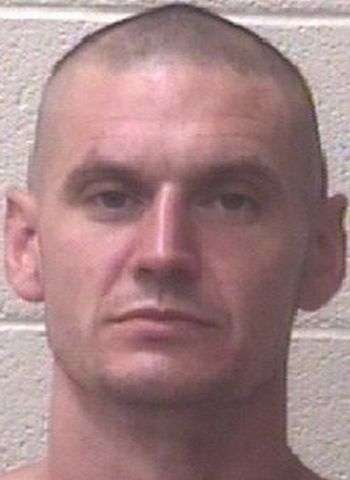 33-year-old Keith Edward Hoover of Stony Point was arrested by authorities in Alexander County on felony counts of possession with intent to manufacture, sell, and deliver schedule II controlled substance and possession of heroin along with a misdemeanor count of possession of schedule III controlled substance. Hoover was surrendered to custody by a bail bondsman last Wednesday (July 27). He was placed in the Alexander County Detention Center under $47,500 secured bond. Hoover remained in jail as of earlier today (August 3). A Superior Court date is set for August 15.