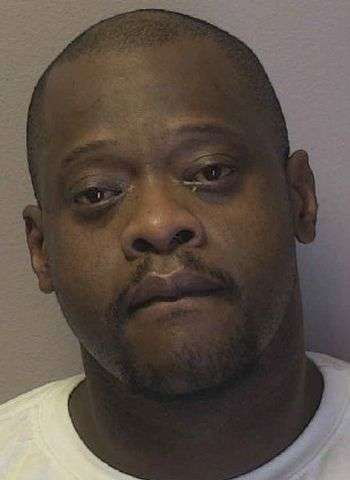 41-year-old James Anthony Craig of Johnny Martin Lane in Stony Point was arrested by Hickory Police yesterday (June 22) on one felony count of attempted breaking & entering to a motor vehicle and one misdemeanor count of larceny.

According to Police reports, Craig is accused of taking a backpack blower and cash from a vehicle late at night on June 15 or early the next morning. A warrant for his arrest was issued on the 16th. The stolen items have an estimated value of $500.

Craig was taken into custody without incident at 7:30 p.m. Wednesday at a business address on 1st Avenue S.W. in Hickory. He was processed at the Hickory Police Department and later released under a $10,000 unsecured bond. A first appearance in District Court is coming up Monday (June 27) in Newton.