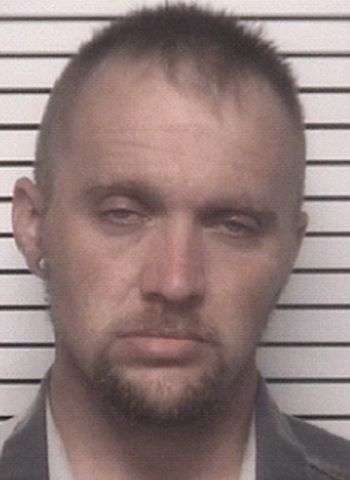 Owens was arrested after Officers responded to a call on Pisgah Church Road in reference to suspicious subjects walking around an abandoned residence. The first responding Officer found a male and female in a white passenger car that had backed into the driveway of the residence.

The male was identified as Christopher Dean Owens. Owens said that he nor the female knew who owned the property and they were just out walking around the residence. While speaking with Owens, the Officer saw marijuana in plain view in the vehicle. The female driver was identified as an Elkin woman. The vehicle was searched, leading to the discovery of 14.95 grams of meth, along with marijuana and drug paraphernalia.

Owens was arrested on the scene and taken to the Iredell County Detention Center where he was given a $30,000 secured bond. He’ll appear in District Court on September 22.

More details have been released in a shooting involving officers in Lenoir earlier this week.…