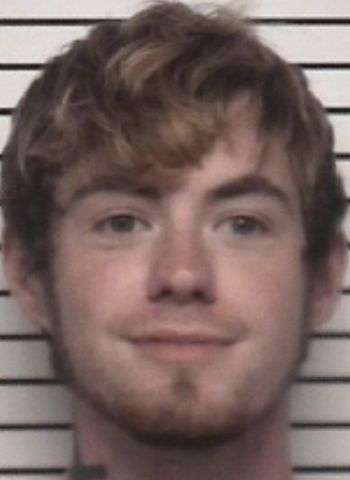 According to information released today (January 11), on Thursday, August 20, 2020 a report was filed with the Iredell County Sheriff’s Office regarding a juvenile being sexually assaulted by an adult male. The investigation was assigned to the Iredell County Sheriff’s Office Special Victim’s Unit. The juvenile victim was interviewed and additional evidence was gathered.

Based on all of the information gathered during the investigation, a felony warrant for arrest was obtained on Nicholas Hunter Dennison in connection to the complaint. Dennison was arrested on December 31 and was transported to the Iredell County Detention Center. His bond was set at $15,000 secured. He is not currently listed as an inmate. In Iredell County. A District Court date is set for January 25.

Throughout the year, the City of Hickory has worked with Alta Planning + Design to…