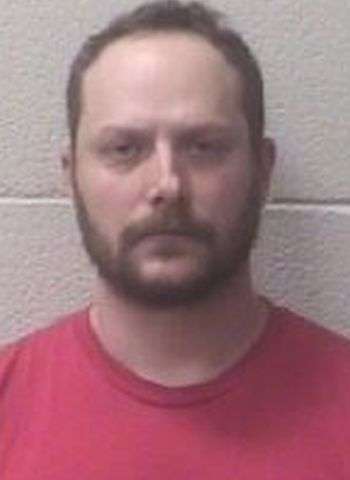 On Monday at approximately 8:00 a.m., a call came into Alexander County Communications in reference to a sexual assault investigation. Officers responded to the residence of Joshua Paul Reese in the Wittenburg Community. The investigation revealed that a juvenile female under the age of 15 was sexually assaulted in the early morning hours Monday at that residence.

Reese was taken into custody and placed in the Alexander County Detention Center under $750,000 secured bond. He remained in jail as of earlier today (April 6). A District Court appearance is scheduled for April 26.