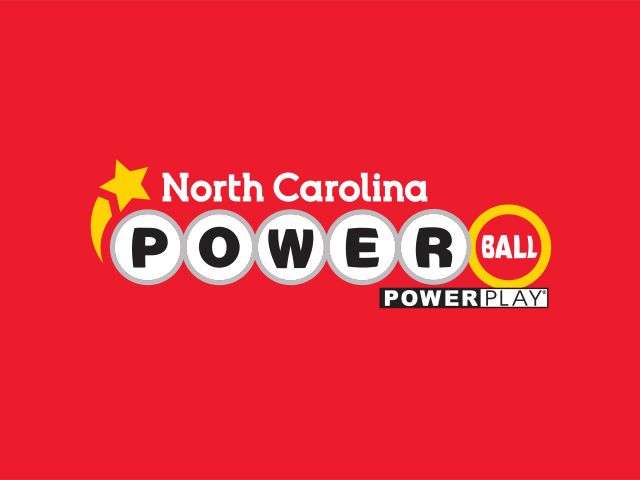 Tamathea Bustle of Statesville used her own set of numbers to win a $100,000 Powerball prize. Ms. Bustle purchased her winning ticket from the Kangaroo Express on the Turnersburg Highway in Statesville.

A $1-million prize also won in the May 19 drawing remains unclaimed. The winning ticket was purchased at Shri Sharda Petroleum on East Steward Street in Coats. The winner has 180 days to claim their prize.

Draw games such as Powerball make it possible for the lottery to raise more than $725 million a year for education. For details on how $10.1 million raised by the lottery was used in Iredell County in 2020, visit nclottery.com and click on the “Impact” section.