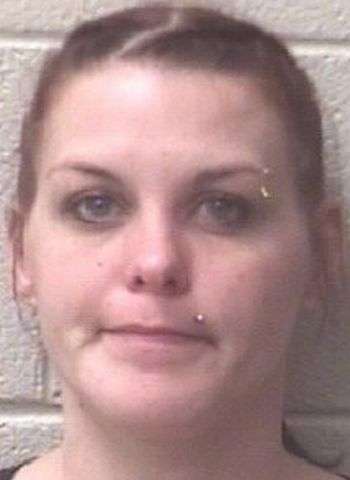 27-year-old Brandy Marie Dawn Black of Statesville was arrested last Wednesday (March 30). She was surrendered by a bondsman. Black faces a charge of felony larceny that dates back to May 8 when she was arrested by the Alexander County Sheriff’s Office. Black also faces a string of charges in Iredell County that include felony counts of possession of heroin, possession of methamphetamine, maintaining a vehicle, dwelling or place for controlled substance and probation violation. Black was jailed in the Alexander County Detention Center under $10,000 secured bond. A Superior Court date is scheduled for April 25 in Taylorsville, a Superior Court appearance is set for May 3 in Iredell County.

Woman Charged With Murder In Connection To Stabbing Death