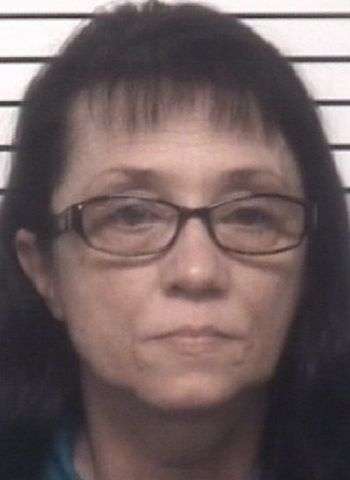 According to information released Monday (February 22), on January 2, 2021, a report was filed with the Iredell County Sheriff’s Office regarding the theft of jewelry from a private residence. During the investigation, it was learned that two individuals were hired to clean a home. Rhonda Felts Wooten was one of those individuals who cleaned the residence on December 16, and December 21, 2020.

Further evidence was gathered showing Rhonda Wooten had allegedly sold items of jewelry, which were later identified as the stolen items from the victim’s residence, at Statesville Jewelry & Loan on those dates. Based on this evidence, arrest warrants were obtained for Wooten.

Last Thursday (February 18) Wooten was arrested and taken to the Iredell County Detention Center under a $10,000 unsecured bond. She was no longer listed as an inmate in Iredell County. A District Court appearance is scheduled for March 12.

No new COVID-19 related deaths were reported by Catawba County Public Health over the weekend,…