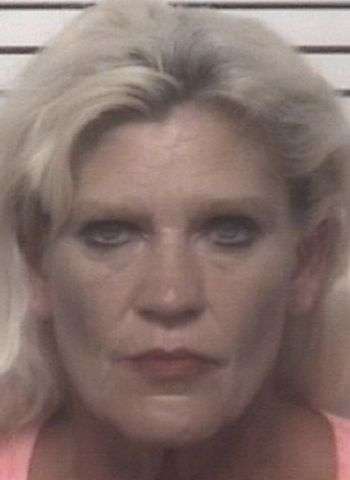 According to information released today (September 23), on September 8, the Iredell County Sheriff’s Office received a report about an employee at a local business having possibly stolen various amounts of jewelry from the business.

Co-workers and witnesses were interviewed. Evidence was obtained showing several pieces of jewelry had been stolen from the store. The owner suspected an employee, Jennie Marie Hedrick, was taking jewelry from the business.

Additional evidence was obtained by investigators showing Hedrick had allegedly been selling various amounts of jewelry to businesses in Statesville, and Salisbury from May 1, 2021 through September 7, 2021. When detective were able to view the sold jewelry, they confirmed the pieces were the ones stolen from the business. The amount of jewelry recovered, and returned to the original business was in excess of 3,500 dollars.

Hedrick was arrested on September 16. She was brought to the Iredell County Detention Center under a $15,000 secured bond. She is not currently listed as an inmate. A District Court appearance is scheduled for October 8.