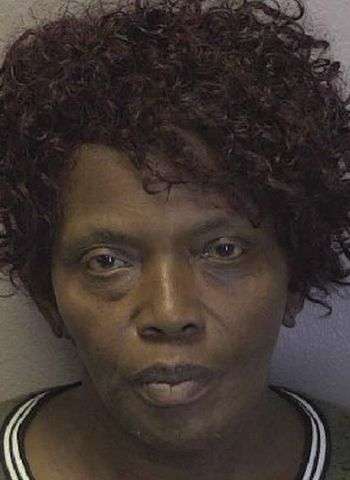 63-year-old Cynthia Diane Dulin of East Greenbriar Road in Statesville was arrested by Hickory Police at 12:20 Monday afternoon (October 4) on one felony count of habitual larceny. According to Police, she’s accused of concealing items and shoplifting from a store in Hickory’s Valley Hills Mall where she was taken into custody without incident.

Dulin was jailed in the Catawba County Detention Facility with bond set at $6,000, secured. She remained in jail as of this morning. A first appearance in District Court was scheduled Tuesday (October 5) in Newton with her next court date coming up on October 26.