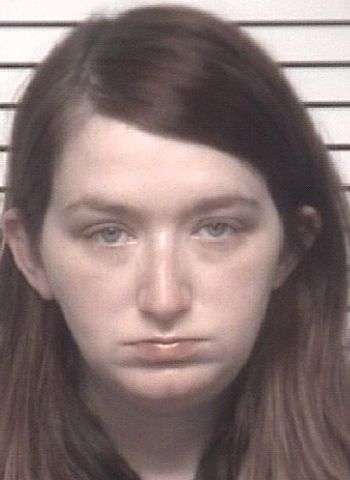 She was charged in connection to the death of her five-month-old child on Sunday (April 25). On that date, Iredell County Sheriff’s Officers responded to Moore’s residence where the child was in respiratory distress. The child was pronounced deceased by emergency personnel. Moore was identified as a person of interest and interviews were conducted. A search of the residence was conducted and evidence was seized.

Iredell County Investigators were present as an autopsy was conducted on Tuesday (April 27). The preliminary finding from the autopsy points to the cause of death as environmental hyperthermia, which is consistent with statements made by the suspect that she had left her child in a car seat in the car for several hours on Sunday.

Moore was arrested and charged today (April 29). She was placed in the Iredell County Detention Center under a $75,000 secured bond. No court date is currently listed.