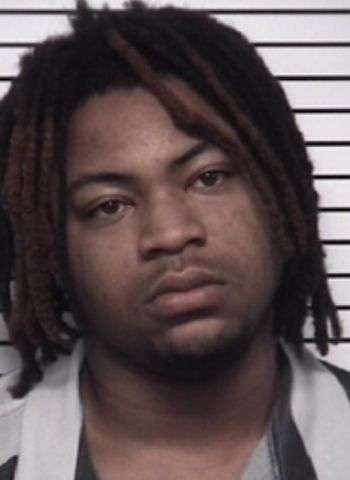 18-year-old Daniel Scott Miller, Jr. of Sparrow Lane in Statesville has been arrested by Iredell County Sheriff’s Officers on one felony count each of assault with a deadly weapon with intent to kill, discharging a weapon into occupied property, conspiracy, and robbery with a dangerous weapon.

According to a press release issued today (January 10), on December 31, Sheriff’s Officers responded to an armed robbery call on Fonda Road in western Iredell County. The victim told Deputies he was robbed at gunpoint at his residence the previous day. The victim identified the suspect as Daniel Scott Miller, Jr.

During the course of the investigation, Detectives learned that the victim was attempting to sell a firearm online and made arrangements with Miller. After coming to an agreement on a purchase price, Miller arrived at the victim’s home, parked at the end of the driveway, and walked down the driveway to meet the victim in the carport area.

Miller allegedly took the firearm from the victim, pulled out another firearm, and pointed it at the victim. Miller then ran back to his vehicle while firing multiple shots at the victim. No one was injured; however, the victim’s residence was struck multiple times while there were occupants inside.

Miller was found a short time later and arrested. He was placed in the Iredell County Detention Center under a $500,000 secured bond. An appearance in District Court is coming up tomorrow in Statesville.