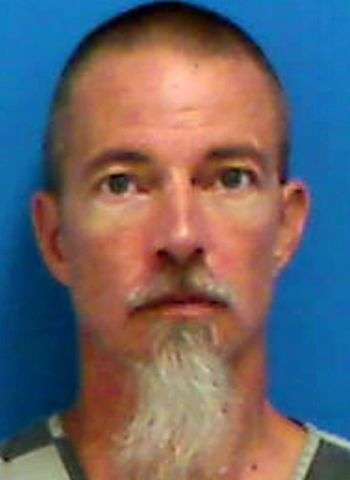 45-year-old Kenneth Wayne Sparks of Harris Bridge Road in Statesville has been served with a felony warrant as a fugitive awaiting extradition to another state. Sparks has been in the Catawba County Detention Facility since July 19 on two counts of assault on a female. He’s wanted in Colquitt County, Georgia for failure to appear on charges of making terroristic threats and harassing communications. He was served with that warrant yesterday.

According to documents provided by the Clerk of Courts Office, Sparks was about to be released yesterday (December 15) when the outstanding warrant was discovered as part of a routine records check. According to authorities in Georgia, Sparks reportedly said he was coming to North Carolina to slit his daughter’s throat and kill all three of her children.

Sparks remains in jail in Catawba County under a $15,000 secured bond. He’ll appear in District Court on January 3 in Newton.