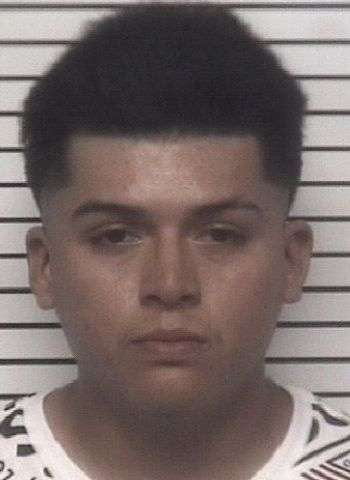 The arrest came at about 1 a.m. Saturday morning following a traffic stop on the Turnersburg Highway at the intersection of Jane Sowers Road. A Deputy approached the vehicle and smelled alcohol coming from the driver and from the interior of the vehicle.

Another Deputy arrived and a search of the vehicle was conducted. Deputies found a package containing over 25 grams of powder cocaine in the front passenger area where Flores had been seated. Deputies also found marijuana and drug paraphernalia in the vehicle.

Flores was arrested and placed in the Iredell County Detention Center under a $10,000 secured bond. He’ll appear in District Court on October 19.