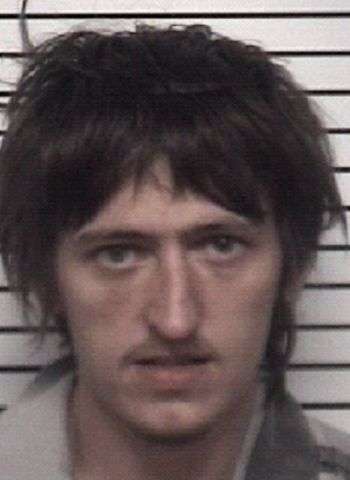 28-year-old Kenneth David Colton McCleese of Woodhaven Drive in Statesville has been arrested by Iredell County Sheriff’s Officers on felony counts of larceny of a financial transaction card, financial card fraud, and identity theft, along with one misdemeanor count of larceny.

According to a statement released today (January 4), on December 14, the Sheriff’s Financial Crimes Unit took a report regarding the theft of medication and a financial transaction card. After a review of financial records, evidence was found indicating that the card was used three times in the Statesville area from September 28 through December 14, resulting a total loss of $644.50. The suspect was positively identified as Kenneth David Colton McCleese.

Arrest warrants were issued and McCleese was taken into custody on December 30. He was placed in the Iredell Co. Detention Center under a $7,500 secured bond. An appearance in District Court is coming up on January 14.