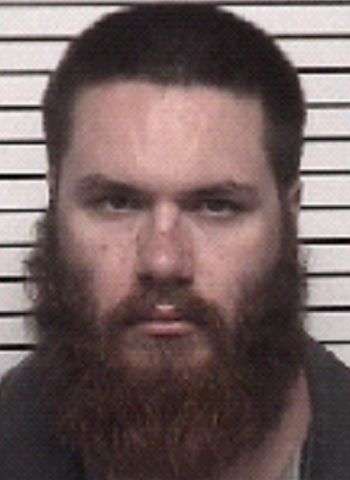 Events leading to Clark’s arrest began on just before 9 a.m. on July 16 when the Sheriff’s Office took a call regarding a missing 12-year-old. Deputies spoke with the caller, who said her granddaughter left the residence sometime the previous night. “Ring Doorbell” footage showed the young female as she left the residence around midnight. Drones and bloodhounds were called to the scene to assist with the investigation.

Investigators learned that the juvenile female had been speaking with an older male, identified as Aaron Brandon Clark. Deputies found the girl walking on Sardis Road, off of the Mt. Ulla Highway. Officers took statements suggesting that the juvenile and Clark engaged in sexual activity while the girl was away from the home.

Aaron Brandon Clark was located and voluntarily interviewed by Special Victims Unit Investigators. He admitted to meeting with the girl, then driving her away from her residence, and having sexual contact with the juvenile.

Clark was placed in the Iredell County Detention Center under a $1-million secured bond. He’ll appear in District Court on August 8.

The investigation is ongoing. Additional charges are possible.