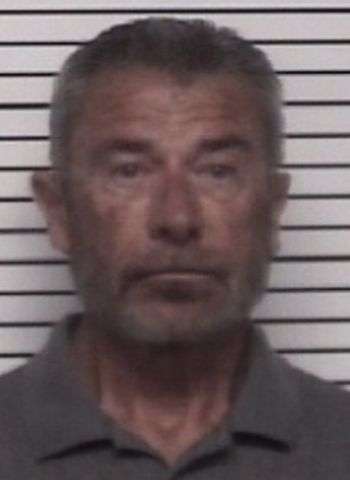 Events leading to his arrest began on October 4 when the Sheriff’s Office took a report regarding a minor alleging to have been sexually assaulted. The victim was interviewed and statements and other details were gathered. The victim identified the suspect as Guy V. Welch II. The incident reportedly occurred at Welch’s residence.

Additional information was gathered and Detectives met with personnel from the District Attorney’s Office to discuss the evidence. Authorities determined that there was enough evidence to issue two felony warrants.

Welch was arrested yesterday (October 27) and taken to the Iredell County Detention Center with bond set at $100,000, secured. He has since bonded out. An appearance in District Court was scheduled for December 16.