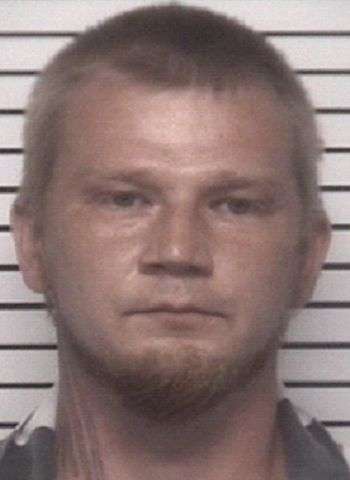 Events leading to the arrest began in July 2021 when the Sheriff’s Office took a report regarding a child who had been sexually assaulted. The child was interviewed at the Dove House Children’s Advocacy Center. During the interview, the victim disclosed having been sexually assaulted and identified the suspect as Curtis Dale Griffin. The offenses reportedly occurred from January 2018 through August 2019 in northern Iredell County.

Griffin was arrested last Wednesday (July 28) and placed in the Iredell County Detention Center under a $250,000 secured bond on the sex offense charges, plus an additional $15,000 secured bond for violating the pretrial release order. He’ll appear in District Court on August 18.

A woman who was wanted by authorities in Burke County has been arrested and charged.…