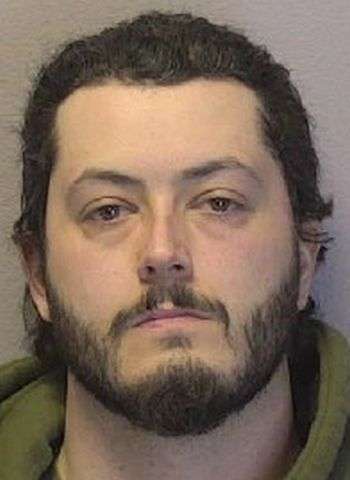 29-year-old Joseph Anthony Highfill of Rumple Hill Drive in Statesville was arrested by Hickory Police just before 9 p.m. on March 5 on three felony counts of assault with a deadly weapon with intent to kill.

Highfill was arrested in connection to an incident on February 28 of this year. On that date, Hickory Police responded to a “shots fired” call at the intersection of I-40 and Highway 321 S.W. During the incident, the suspect allegedly fired a weapon into the victim’s vehicle, striking one passenger. The passenger sustained minor injuries and was treated by E.M.S. at the scene. He was not taken to the hospital. The suspect was identified as Joseph Anthony Highfill. Warrants for his arrest were issued.

Highfill was taken into custody without incident at the Hickory Police Department. He was processed and released to a bondsman under a $30,000 secured bond. A first appearance in District Court was scheduled for March 8 in Newton with another court date coming up on March 29.

Morganton Woman Charged With Abuse Of Disabled Or Elderly Person