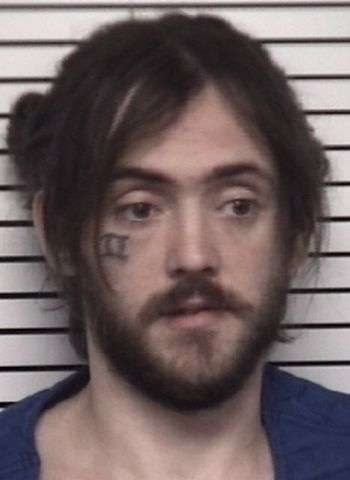 32-year-old Robert Michael DeYoung of 5th Street in Statesville has been arrested by Iredell County Sheriff’s Officers on one count of felony assault with a deadly weapon with intent to kill.

He was arrested yesterday (December 7) when Deputies responded to a residence on Monte Vista Road, west of Statesville, in reference to a person who had been stabbed. Deputies arrived and found a male victim. The victim identified Robert Michael DeYoung as the person who stabbed him.

DeYoung was still on the scene and was detained by Deputies. DeYoung said he stabbed the victim with a pair of scissors, which were found in the residence. Iredell County E.M.S. transported the victim to Wake Forest Baptist Medical Center for emergency treatment.

DeYoung was taken into custody without incident and placed in the Iredell County Detention Center under a $50,000 secured bond. He will next appear in District Court on January 3, 2023.