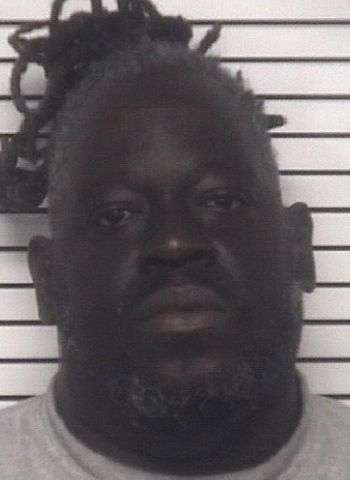 Wright’s arrest stems from an incident last Friday (March 12) when Narcotics Investigators, Deputies, and Detectives executed a narcotics search warrant at Wright’s residence in western Statesville. The search was conducted after Investigators received information suggesting that Wright was distributing crack cocaine in the area of Rita Avenue. A surveillance operation was established by undercover Detectives. The information was confirmed and purchases of crack were made from Wright at the residence.

When the search was conducted, Wright and a female were found in the home. The search led to the discovery of 8.5 grams of powder cocaine, 10.4 grams of crack cocaine, one gram of M.D.M.A. (a.k.a. molly or ecstasy), 21.3 grams of marijuana, and other items consistent with the sale of narcotics.

Wright was arrested at the scene. He was placed in the Iredell Co. Detention Center under a $50,000 secured bond. He’ll appear in District Court on March 30.